Beto started on body piercing at the end of the nineties, traveling and living in different countries, from Canada to Costa Rica, to learn from other piercers and work with them.

He opened his first shop in Guatemala in 2000, where he began creating body suspensions.

He has worked in 40 different countries for the last 20 years, doing body piercing and body suspensions, and finally moved to Berlin, Germany since 2004, where he has also been doing traditional Hand Poking Tattoos mixed with Scarifications since 2012.

In 2015 he co-created the art project Santa Sangre Body Rituals with Darkam. (Private suspensions and performances) 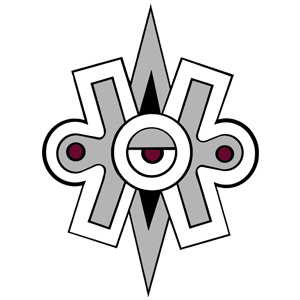 Last spots free for the seminar.. Don't miss the o

Online seminar Body Suspension As a tool for growt

Shooting for the project eyes of subculture from @

Second part of our online suspension seminar with

This Sunday 13 December will be offer a virtual Su

My next suspension talk, on this Friday December t